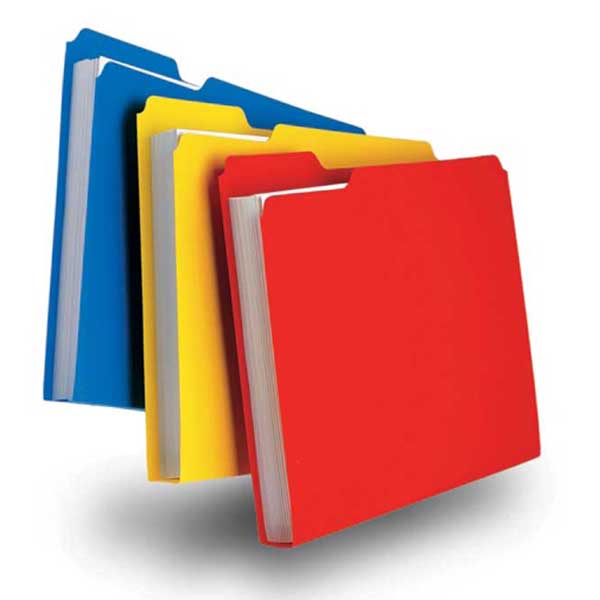 Early computerized business systems were based on the flow of manual processes. That is – they were designed to electronically store the information that was recorded on forms. So the manual process of filling in information on forms was still performed and the data from the completed forms was loaded into the computer. When computers were first introduced into the business world they didn’t have screens. The information was punched into cards which were read into the computer. As business computers evolved screens or terminals were added. Then software programs were developed to facilitate the input of data into the computer system. The screens in these programs were designed to look like the forms that were filled out in manual processes. So in effect the computer eventually replaced the filing cabinet in which the completed forms were stored. However, it should be noted that a good number of people still continued to store the completed forms in filing cabinets.

In auto repair this concept applies to the repair order form in that information is written on a form and at the end of the process it’s loaded into the computer. Stepping back and looking at this process it’s evident that the computer is not doing much – making its value questionable. If all the calculations and recording are done offline then entered into the computer the only purpose it serves is that of storage. Unless the data that’s stored can be utilized for management purposes.

In early computerized business systems it became apparent that the greatest benefit of storing information electronically was the ability to utilize it for management reporting. Information like cost, sales and profitability, etc could be sorted and categorized in order to support management decisions. So presentation of information became the most significant benefit of electronic data storage. But the relationship between data input and output caused data entry to be viewed as a necessary evil. A means to an end but an unattractive task nonetheless.

Early computerized systems information was presented on printed reports. It was a while before computers evolved to the point that information could be presented and viewed on screens. This meant that most useful information was not available until after the fact. So reports could be generated at the end of the day, week or month and managers could evaluate results after a business cycle was complete.

The first computerized systems were based on storage and presentation. They were a step forward from manual systems but the processes by which information was recorded remained largely unchanged.