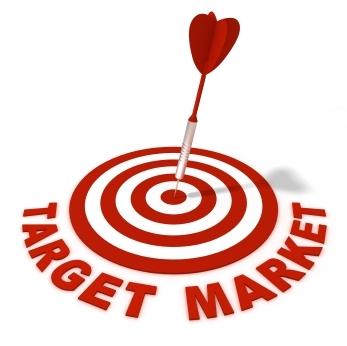 Sun Tzu was a Chinese military general, strategist and philosopher who lived between 544-496 BC. His book ‘The Art of War’ has become one of the most valuable guides on marketing penetration tactics in modern times. Sun Tzu teaches us to make the most of our resources while causing our competitors to expend theirs unwisely. He also stresses the necessity for confidentiality and swiftness of execution when seeking to gain market share. Following are keys to success in market penetration: